Apart from being known for its high rise buildings and vibrant nightlife, Dubai is becoming popular for its sporting events. The city serves as the host of some of the world’s most acknowledged sporting events like the Dubai Rugby Sevens and the Dubai Cup, the Dubai Desert Classic Golf Tournament, and an international annual horse racing event. One of the most popular events in the sporting calendar is the Dubai Duty-Free Tennis Championships. The event boasts some top tennis players including the likes of Roger Federer, Rafael Nadal, and Novak Djokovic. It is no surprise that tennis is rapidly gaining popularity among the youth in Dubai. A tennis holiday in Dubai with Flying Squirrel Holidays promises a one-of-a-kind experience.

The city comprises several tennis academies and hosts one of the most popular sporting events every year, The Dubai Duty-Free Tennis Championships and has received many awards of recognition by both the WTA and ATP. The Championship is organised and owned by Dubai Duty-Free and held under the patronage of His Highness Sheikh Mohammed Bin Rashid Al Maktoum, Vice President and Prime Minister of the UAE and Ruler of Dubai.

We at Flying Squirrel Holidays have introduced a tennis holiday package where you would get the golden opportunity to watch the top tennis stars play live, a chance to play on the same courts as your favourite stars, stay in beach hotels and beach resorts with private beach, and enjoy the beautiful sights of Dubai. During the city tour, you can go dune bashing and enjoy a visit to Burj Khalifa, the tallest tower in the world. With all of these included in the package, we guarantee you a wonderful holiday.

HIGHLIGHTS OF TENNIS HOLIDAY IN DUBAI 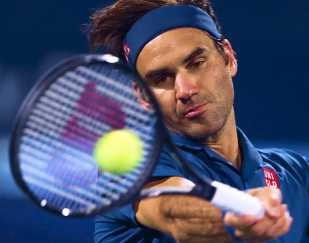 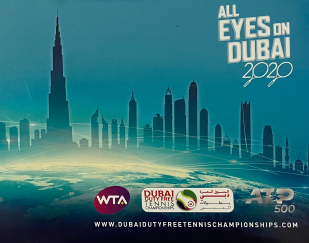 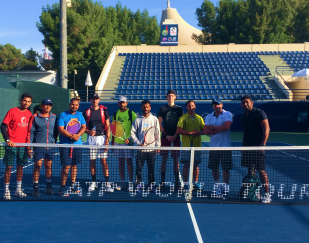 Play On The Same Courts 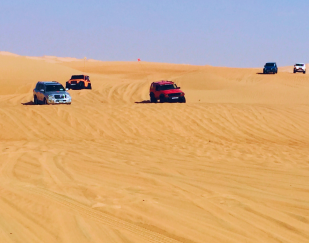 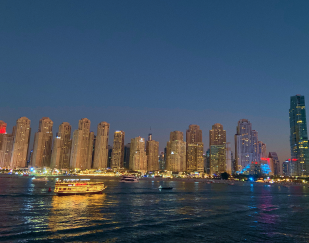 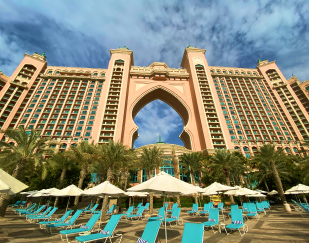 (Please note that this is just a sample itinerary. Our tennis tour package itinerary can be customised as per your preferences.)

Arrival in Dubai. Day at leisure. Go for a wonderful cruise dinner in the evening. Overnight at a hotel in Dubai.

Morning at leisure. In the afternoon, head to watch the first tennis match. Overnight at a hotel in Dubai.

After breakfast, enjoy a city tour on your own. After that, enjoy a match in the afternoon. Overnight at a hotel in Dubai.

Early morning, head to Jumeirah Beach. Return and have your breakfast. Post lunch, head to watch a tennis match. Overnight at a hotel in Dubai.

Post breakfast, enjoy shopping at the Dubai Mall. Have lunch. In the afternoon, enjoy a desert safari. Overnight at a hotel in Dubai.

Breakfast. Head to the airport to fly back home with good memories.

Cost of a trip depends on places you plan to visit, the duration of the stay, the class of travel and accommodation and the inclusions you seek. Let us at Flying Squirrel Holidays get the best deal for you.

What is the best time to visit Dubai?

November to March is the best time to visit Dubai.

Apart from enjoying a tennis game, what can families do in Dubai?

There are many activities that families can try like sandboarding, watching the dancing fountain, going on a desert safari, and visiting the Dubai spice souk and gold souk.

How many days are sufficient in Dubai?

Dubai is one of the best destinations in the world and surely has a lot to offer when it comes to experiences. To explore Dubai, 8-9 days would be an ideal duration since you can fill each of your days with interesting attractions.3-5 days would be a minimum time to explore the popular attractions in Dubai along with enjoying a holiday like never before.

So tennis enthusiasts, are you ready for some fun? Take a tennis break and book a tennis holiday in Dubai with Flying Squirrel Holidays now! Reach us at +91 3340525777 and customise the package according to your choices and preferences.