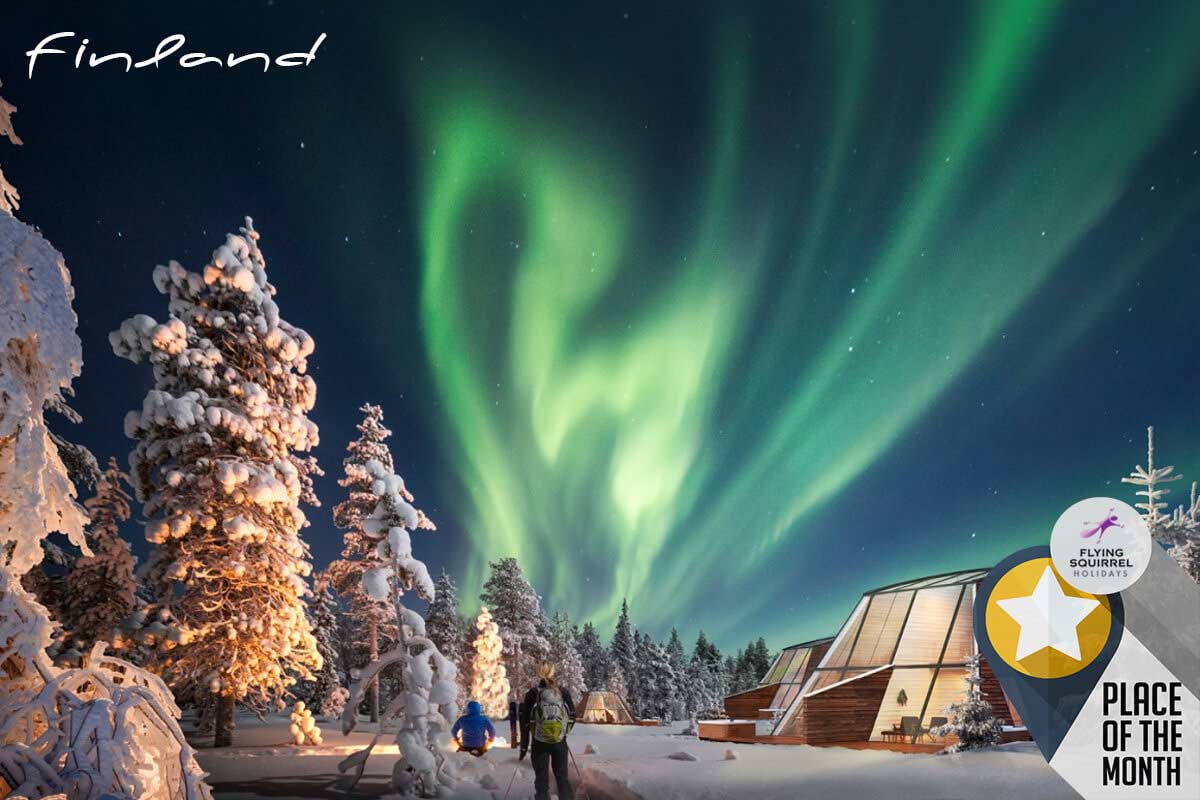 How to plan your northern lights tour? – A complete guide to follow

Posted on By Blog Admin

Chasing the northern lights or experiencing the aurora borealis in the polar latitudes on a dark freezing night is a once-in-a-lifetime magical experience. It’s as if the heavens open up and celestial lights flash across the skies leaving you mesmerized.

The colours most often associated with the aurora borealis are pink, green, yellow, blue, violet, and occasionally orange and white.

Long winter nights are good to experience the auroras, but not necessarily the best time for a northern lights tour. In March and September near the equinoxes, the Earth’s magnetic field lets solar particles interact with the atmosphere, creating the aurora seasons!

Which month is best to see the Northern Lights?

The winter season is the best time to witness the Northern Lights and November to February are the best months in most countries.

The best places where you can witness the Northern Lights are:

What is the best location to see the northern lights?

How much is a tour of the Northern Lights?

The price of the tour packages of the Northern Lights starts from INR 1, 90,000 per person.

Where can I watch the northern lights?

Experience arctic wilderness in the wonderful Denali National Park in Fairbanks where you can watch the beauty of the northern lights.

When to Go? Late August to mid-April

The best place to chase the northern lights is the village of Ersfjordbotn, 12 miles from Tromso, the Lofoten Islands and the far northern towns of Alta, Nordkapp, and Kirkenes.

When to Go? Mid-September to late March

How about living in a glass igloo and making the most of the travel experience of the Northern lights in Santa’s Hotel Aurora in Luosto. This quaint resort town is about 70 miles north of the popular town of Rovaniemi. It is nestled within the pleasing landscape of Pyhä-Luosto National Park.

When to go? Between September to March

A few places to see the spectacular light show include the Wideford Hilltop, along the coast in Birsay or on the beach at Dingieshow.

When to go? Anytime between the end of autumn to the Easter is a good time to visit Orkney.

Head up to the Wood Buffalo and Jasper National Park to watch this natural phenomenon.

When to Go? Mid-August to late April.

For optimum viewing, away from light pollution, head to Öskjuhlið. The best spot is by the Grótta lighthouse, on the Seltjarnarnes Peninsula

When to go? September to April is the best time to chase the aurora borealis in Iceland.

Quite a few cruise lines offer Northern Lights sailings with stopovers at Arctic Circle hotspots to chase the Aurora.

Here are some of the most recognized Northern Lights cruises handpicked by travel experts:

1. Viking Cruises in search of the Northern Lights

The cruise takes you to several Aurora hotspots in Norway including Stavanger, Bodo, Tromso and Alta offering some of the chances of seeing the northern lights.

This 14-night sailing includes nights at Arctic Norway, Tromso and Alta. There will be plenty of opportunities to spot the Norwegian Fjords as well, as a bonus.

This 12-night cruise takes you to some of Norway’s gorgeous spots including Andalsnes, Tromso, Alta and Stavanger for best views of the northern lights.

Hurtigruten offers a 100% Aurora Guarantee – if you don’t see the Northern Lights during your trip, you get another voyage for free. The guarantee runs across 12-night sailings.

Sailing from Southampton this cruise will take you to Alesund, Tromso and Narvik offering breathtaking views of the Northern lights and Norwegian Fjords.

Here are two special handcrafted itineraries for your northern lights holidays, one from Finland and the other from Norway:

You begin your holiday from Helsinki with a panoramic sightseeing tour of the city. Explore the historical centre with Senate Square, the Presidential Palace, City Hall, the Parliament building, Finlandia Hall and the Opera House. The 1-hour 45-minute tour is an audio-visual experience, where you get to listen and look around.

There are also sound effects to bring the sights to life and tie them in with the history of the city. Some of the highlights include the beautiful Senate Square, the historical Presidential Palace, Uspenski Cathedral, City Hall, the Opera House and Finlandia House.

Next highlight of the trip is a train ride to Rovaniemi, where you visit the ski resort at Ounasvaara.

While you are here, you can opt for the Santa Claus tour.

In Finland, you can choose to stay at an Igloo hotel where you get to enjoy spectacular views of the Northern Lights from the comfort of your Glass Igloo.

Customised tours for other Northern Lights

Northern Lights tours can also be conducted from other destinations as well. We offer customized tours for the following destinations:

A holiday in Reykjavik for 4 nights would be great to chase the Northern Lights.

What’s the best time to plan the holidays?

The best time to see the Northern Lights is between October to March.

How much would it cost?

This winter, gift your family the once-in-a-lifetime experience of the Northern Lights tour.

What can be more magnificent than watching the Earth’s most magnificent and colourful lights illuminate the dark Arctic night?

No one ever forgets their first experience of watching the Aurora Borealis, which might just be the greatest show on earth. They are elusive and mysterious, one moment they blaze across the night sky while the next, dissolve into nothing.

So, if you are all set to make plans for your next trip, get in touch with one of the best travel companies specializing in customized holidays at connect@flyingsquirrelholidays.com and share your travel plans.